The 4H2 pill, also known as cetirizine hydrochloride, refers to an antihistamine medication used to treat symptoms of seasonal allergies and urticaria such as hives, sneezing, watery eyes, itch, skin rash, and inflammation. (1)

These symptoms are caused by inhaling allergens from pollen grains, dust, and mold.

It mainly affects the upper respiratory system, such as the throat, nose, and sinuses. 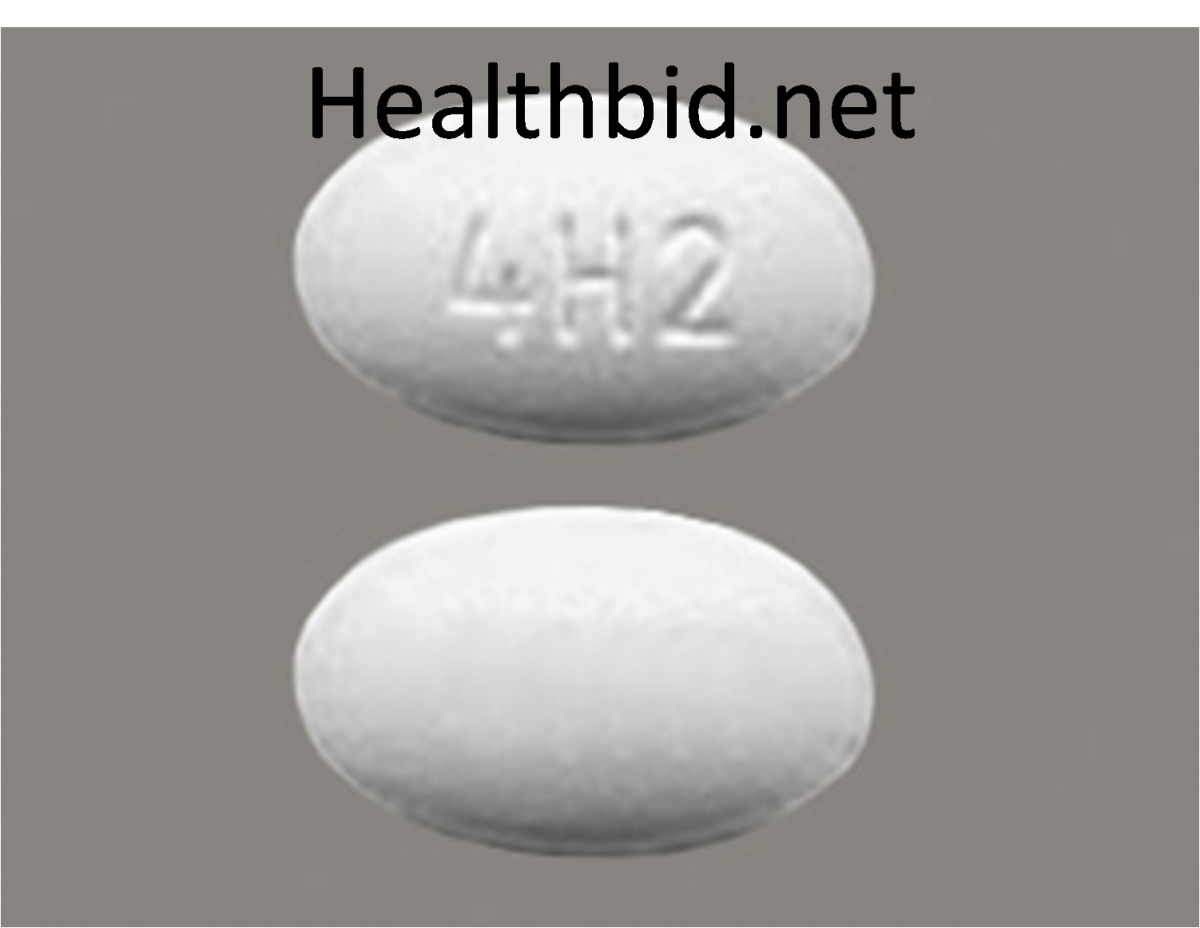 Cetirizine pills are used to treat allergic conditions associated with rhinitis (inflammation of the inner part of the nose) and urticaria (skin rash). It is also used to treat:

According to an 8-week study of the efficacy of cetirizine in eczema patients, children of 6 to 12 years suffering from atopic dermatitis (eczema) were enrolled in the study.

Itching skin and rashes diminished significantly in the cetirizine treated group, more than in the control group.

The overall results showed a significant decrease in redness of the skin and other dermatological disorders, such as lichenification in the cetirizine treated group, with no side effects recorded.

The study hence recommended cetirizine hydrochloride to treat itchy skin, eczema, and other cutaneous symptoms in children and adults.

Medication 4h2 is also used to treat the following symptoms:

Once you come in contact with allergens, your system produces a chemical substance known as histamine.

Histamine causes most of the allergic symptoms you notice in your body.

However, cetirizine 4h2 being an antihistamine blocks the action of histamine, relieving you of the allergic symptoms within 24 hours.

Unlike first-generation antihistamines (Hydroxyzine) that cause severe side effects such as dangerous dry mouth, overheating, drowsiness, sedation, and blurred vision.

Cetirizine is a second-generation antihistamine. However, it may still cause some mild effects as

But it’s not as dangerous as first-generation antihistamines.

Cetirizine 4H2 interaction with other drugs

Studies have reported a lot of interactions between cetirizine and other drugs; Below are some of them:

Interaction between cetirizine and pilsicainide has been reported by clinical studies.
In their report, a 72-year-old woman with kidney problems who had been on the Pilsicainide drug (150 mg/day) lamented feeling faint, just 3days after she began taking Cetirizine HCl (20 mg/day).
However, the symptoms disappeared after she stopped taking the pilsicainide tablet.

A lot has been said about cetirizine and alcohol interaction. However, a double-blind test on 36 healthy volunteers proved otherwise, as no adverse interaction was found.
No changes in blood levels were recorded either. (3)

The FAQ for Pill 4H2

It is an antihistamine tablet used to treat allergic rhinitis and chronic urticaria caused by inhaling allergens from pollen grains, dust, and mold

Antihistamine drugs have drowsy effects, and they do not exclude cetirizine. So, it can make you feel sleepy.

No, it is not recommended. Taking an overdose of cetirizine may lead to some serious side effects such as somnolence, headache,  and diarrhea.

No, it is not recommended. Cetirizine is an antihistamine that can make you sleepy. So, don’t drive if you take the pill. Also, don’t use machines if you take the drug to avoid an unnecessary accident.

The 4H2 pills have different names, according to their producers. Some of their names include:

6. Can I take cetirizine while breastfeeding?

Taking cetirizine while breastfeeding is not recommended, the drug passes into breast milk.

7. Is Zyrtec the same as cetirizine?

Yes, Zyrtec is just the brand name of cetirizine hydrochloride, its content is cetirizine HCl.

Taking a high dose of Zyrtec says 20 mg may lead to severe side effects such as cough, headache, drowsiness, sore throat, and fatigue.