Home » blood » What is Hematology? 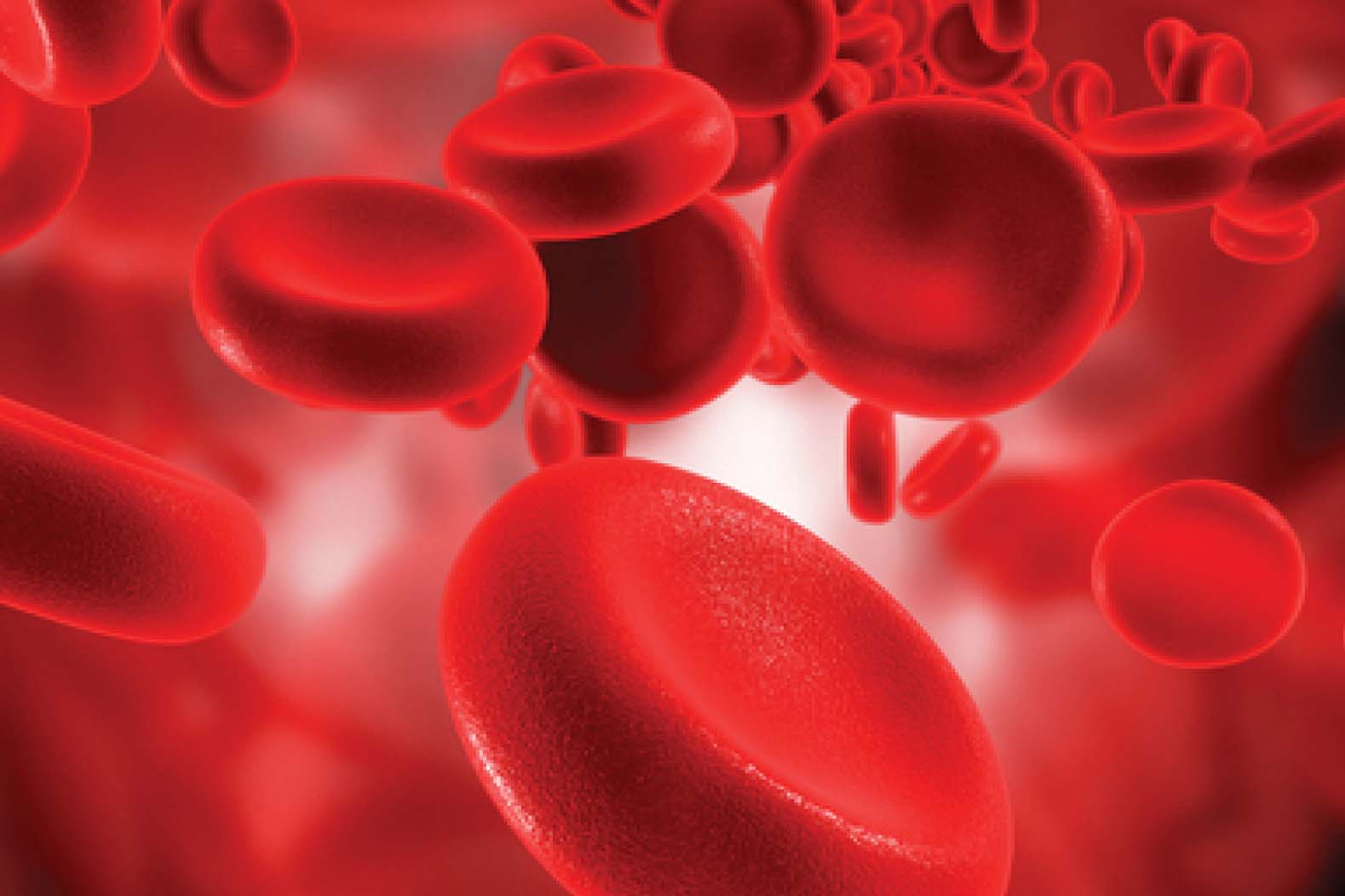 Hematology is a branch of medicine that deals with the study of blood, blood serving organs, and blood diseases.

A hematologist specializes in the diagnosis and treatment of blood disorders such as blood cancer, sickle cells, lymphoma, leukaemia, haemophilia, multiple myeloma, and other malignant diseases.

They also monitor and treat organs fed by blood cells such as blood vessels, spleen, bone marrow, blood cells, platelets, and other organs.

Hematology is an important sector in medicine, they diagnose and treat both the cancerous and non-cancerous diseases of the blood cells, the blood-fed organs, the plasma, and platelets.

They also care for patients in the wards, mostly those with blood-related disorders.

They are directly involved in blood transfusions, and in genotype screening.

Hematologists undertake research on malignant diseases, and they also research the best therapies that can help improve the condition.

Types of hematological diseases treated by a hematologist.

A hematology doctor diagnoses and treats a wild range of both cancerous and benign (non-cancerous) diseases of the red blood cells, white blood cells, and the platelets. The diseases they treat include:

Other procedures done by hematologists are.

RBC is the largest; they make up about 45% of the whole blood. They are produced in the bone marrow, and they carry oxygen from the lungs to the body tissues for respiration, and also convey carbon dioxide back to the lungs for expiration.

The WBC is also made in the bone marrow; it helps in boosting the immune system and in fighting off infections in the body.

The platelet is a small part of the blood produced in the bone marrow, which aids in blood clotting.

The plasma is the fluid part of the blood. It contains 92% water, minerals, proteins, sugar, fats, and hormones.

Hematology and Oncology, why are they always together?

What type of test does a hematologist do?

Hematologist conducts some wild range of tests with microscopes and haematology analyzers to check for malignant diseases.

Below are some hematology tests they do.

A CBC test helps in diagnosing blood-related diseases such as anaemia, blood cancer and to check the blood level.  CBC tests monitor the health status of the

This test is used to measure how long it takes your blood to clot. A blood clot is achieved with the help of a protein called prothrombin, which the liver produces.

A PT test is also used by our health specialists to diagnose liver problems.

Just like the prothrombin test, PTT also measures the duration taken for your blood to clot. The test is used to diagnose bleeding problems such as heavy periods and nose bleeds.

This is an act of comparing your blood clot test with the results from other labs for accuracy.

The method is used by hematologists to monitor the health status of the liver.

This test involves taking out some bone marrow and viewing it with a microscope for abnormalities.

It is carried out by a hematologist, especially when your bone marrows are not producing sufficient blood cells.

Areas of study in hematology.

There are four major areas of study in haematology, they include.

After completing medical school, a hematologist to be, spends an extra two years, to train in an area like internal medicine.

After the training, he proceeds to a 2 to a 4-year internship where he studies pediatric hematology.