Home » Health A TO Z » What is Inoperable Lung Cancer 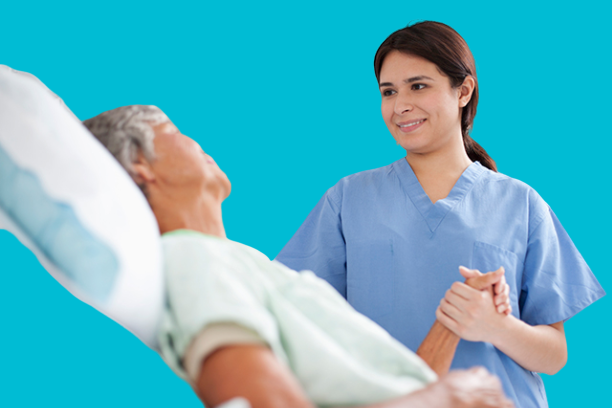 Whenever a patient is diagnosed with inoperable lung cancer or any other metastasized cancer, they give up their chances of surviving.
Although inoperable means incurable, it is never the same for cancer.
Inoperable cancer means a tumour that cannot be removed surgically but can still be treated either with chemotherapy or radiotherapy.
Just as brain tumours deep inside the skull may cause greater harm to a patient when an oncologist is trying to remove them, so do liquid cancers.
The more you try to remove it surgically, the greater the harm you cause to the patient.

There are certain factors that make cancer inoperable, they include

1. The type of cancer. Some cancers are naturally inoperable because of their nature. Such cancers include all liquid cancers like leukaemia, lymphoma, and multiple myeloma.

2. stage of the tumour. The stage of cancer also matters. If cancer is diagnosed early when it has not spread to other organs, the treatment will be easier.

3. The position of cancer. Positions also matter. Cancer deep inside the spinal cord or skull may be hard to remove through surgery.

Just like other cancers, inoperable and operable cancers are the same and are caused by carcinogens.

A carcinogen is any substance that can cause cancer.

Cancer-causing agents can be grouped into four factors,

Genetic factors as a cancer-causing agent

In every cell, the DNA controls all the activities within, both sending, receiving, and storage of signals.

Those sets of instructions follow a sequential pattern as directed by the DNA.

Cancer is formed when there is a sudden change (mutation) to the  DNA working principle.

Your environment can either increase or decrease your chances of getting cancer.

If your environment contains carcinogens, your risk may be higher.

Those who work in companies or areas where they are exposed to toxic materials also have a greater chance of getting cancer.

Certain lifestyles can increase our risk of cancer, for example, too much intake of alcohol, smoking, excessive exposure to sunlight, and obesity.
We should minimize these risky lifestyles, to lower our cancer risk.

Cancer may take time to develop, which is why most victims are adults close to 70 years old. Although it is not made for adults, it is more common with them.

There are two main types of lung cancer,

After a patient is diagnosed with lung cancer, your doctor tries to find out if cancer has spread and if so, how far.

The process is called cancer staging.

The life expectancy of a cancer patient

The life expectancy of a patient with inoperable cancer depends mainly on the stage of cancer.

If the cancer is diagnosed earlier, the survival rate will be high.

While surgery may not be possible because the cancer has spread, or its location, doctors still have other options to treat you. They include

This is the use of cancer-killing drugs to treat inoperable cancer. The drug is usually injected into the blood vessel, to travel around the lungs.

This is the use of electromagnetic rays to destroy all inoperable-cancer cells.

Inoperable cancer is not incurable, it is treatable. With early diagnosis and proper management, it will be healed just like other sicknesses.