Home » Health A TO Z » Premature Aging,Causes and Remedies 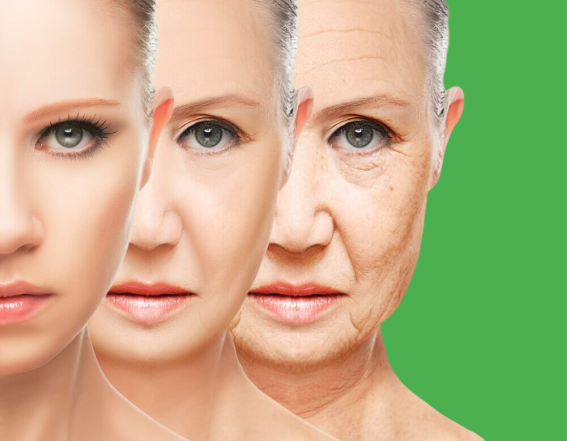 As you grow older, your skin cell turnover drops. This changes your skin appearance, leading to gradual senescence and death. Such an ageing process is called intrinsic or natural ageing.
But some people in their early 20s, also develop ageing symptoms such as age spots, hair loss, and wrinkles on their face, appearing older than their biological age. Such a condition is known as extrinsic or premature ageing.
The premature ageing disease is caused by two factors:

There are certain things we do regularly which we may or may not know it contribute to how fast we age.
Some of these behaviours are:

Being addicted to alcohol can make you age badly, because it deteriorates your whole organs, leading to heart failure, kidney and liver toxification.

All these effects reduce the life span of your organs and skin cells, making you age faster.

It also affects the collagen fibers, which are responsible for skin colour, making your skin look tanned.

Studies have also confirmed that multiple exposures to sun rays increase the level of *matrix metalloproteinases* an enzyme that degrades skin collagen, contributing to photoaging.

Diets deficient in vitamin B6 and copper cause quick ageing of the brain cells.

Animal studies have shown partial to complete loss of dendrites when placed on unbalanced diets for about 3 months. (3)

Frequent consumption of processed foods and sugary diets also causes inflammation, which may speed up ageing in humans.

It is therefore important to eat balanced diets always, and also eat more vegetables, nuts, fish, mushrooms, poultry and other rich sources of copper and vitamin B6.

Shorter telomere length affects the genetic components (DNA) in all the cells, it leads to senescence (biological ageing), and oncogenic change of somatic cells, resulting in poor health and shorter lifespan of an individual. (4)

Your environment also determines how you age, those in a polluted environment are likely to age faster than others.

Progeria, also called the Benjamin button disease, is unnatural ageing of the skin or organs caused by a genetic disorder or mutation.

Progeria is a rare disease that affects about 350-400 children globally. The affected person appears old even at a youthful age. 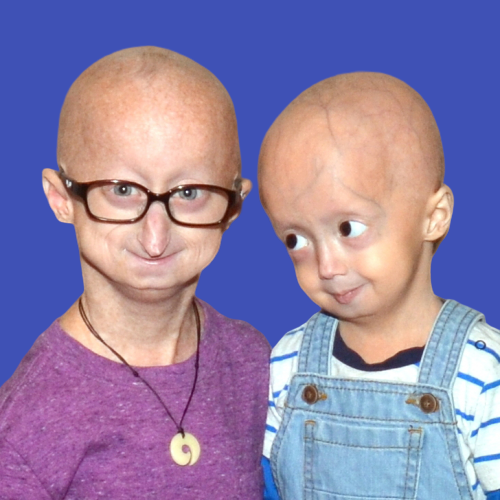 The symptoms of early ageing are

How to prevent premature ageing

To avoid early ageing, try to identify the cause, and stay away from it. Also.

Regular exercise is the key to keeping the body and soul fit. During exercise, most of the harmful toxins, such as excess salt, leave through heat.

It strengthens the entire body and also helps in skin ageing prevention.

Drink a glass of milk every day

Milk is fortified with amino acids, vitamin A, and other vital proteins that help protect the skin and make it look beautiful. It can also prevent the skin from ageing prematurely.

Drink  plenty of water every day

Drink at least 9 glasses of water per day to moisten your skin and also help in premature ageing prevention.

Stay away from excess sunlight

Too much exposure to sun rays causes the skin to age. Stay away from it. If you must work under the sun, wear sunscreen.

Always include vitamin C in your diet.

Eat balanced diets with many vegetables and fruits, to help slow your ageing.

A change in lifestyle can also help reverse ageing skin.

Go to a health centre and examine your body system to know the root cause of your early ageing.

Also check your hormone status, immune system, antioxidant status, digestive analysis, blood circulation, and others so that the cause will be identified and treated.